Connected via a sky bridge to the school that Haselden built in 2011, this 28,000 SF addition gives Our Lady of Loreto room to expand into a true K-8 facility.

The Our Lady of Loreto St. Joseph Ministry Center project is an addition to the existing school that Haselden built in 2011. Increasing the school’s capacity with 10 classrooms and a high school-sized gym, the 28,000 SF addition is connected to the existing building via a sky bridge, which was also part of this project. The first floor of the new building houses pre-K and kindergarten, while the second floor houses grades 5 through 8. Included in the ten classrooms are four “flex space” rooms which have operable partitions and can be opened to create two large spaces when warranted.

Performed by Haselden’s On-Call Division, the $7.9M project began at the end of April 2016 after a 7-week delay due to permitting. Despite this, the project finished 7 weeks early – two days earlier than the original contract day! 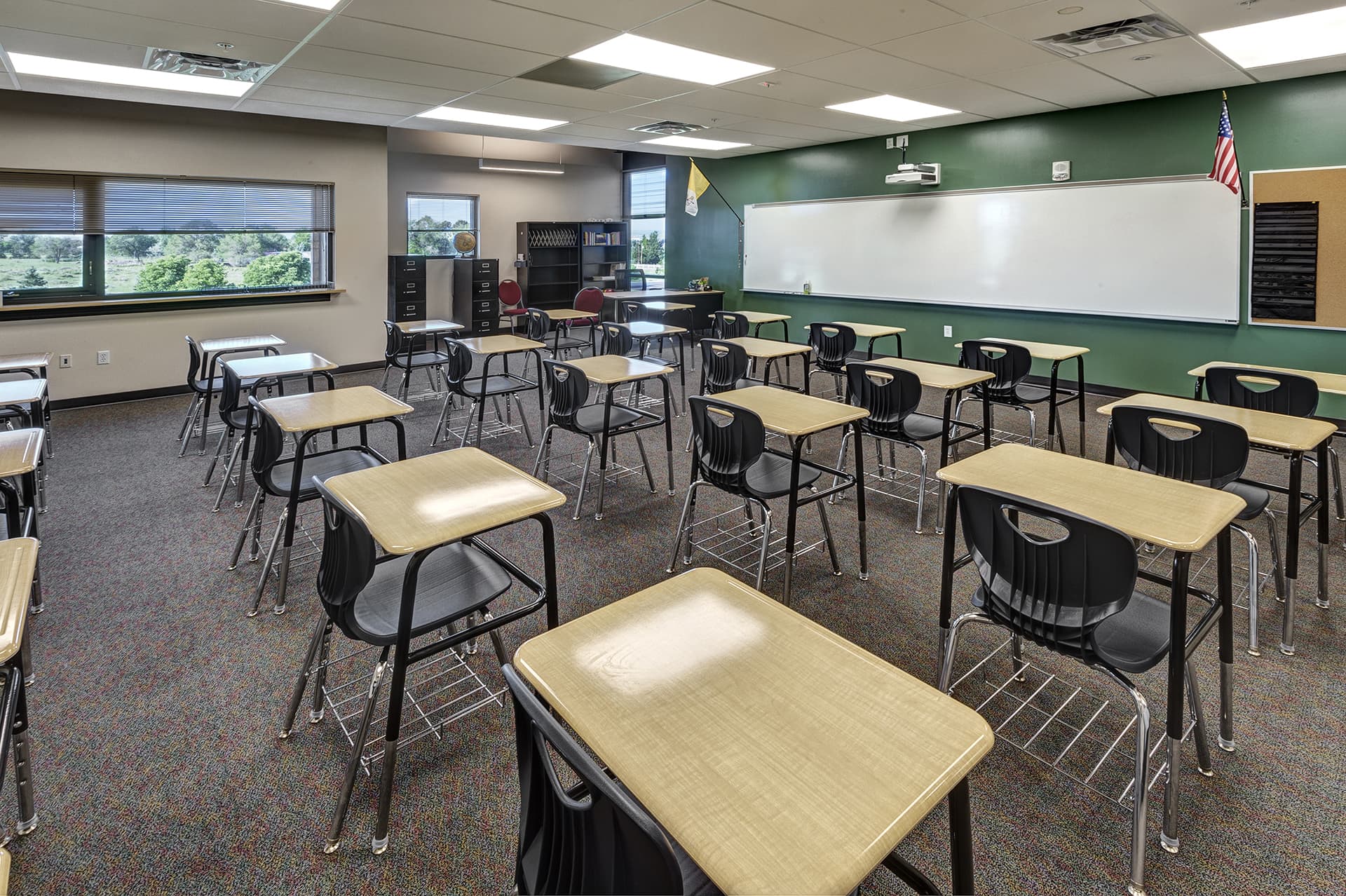 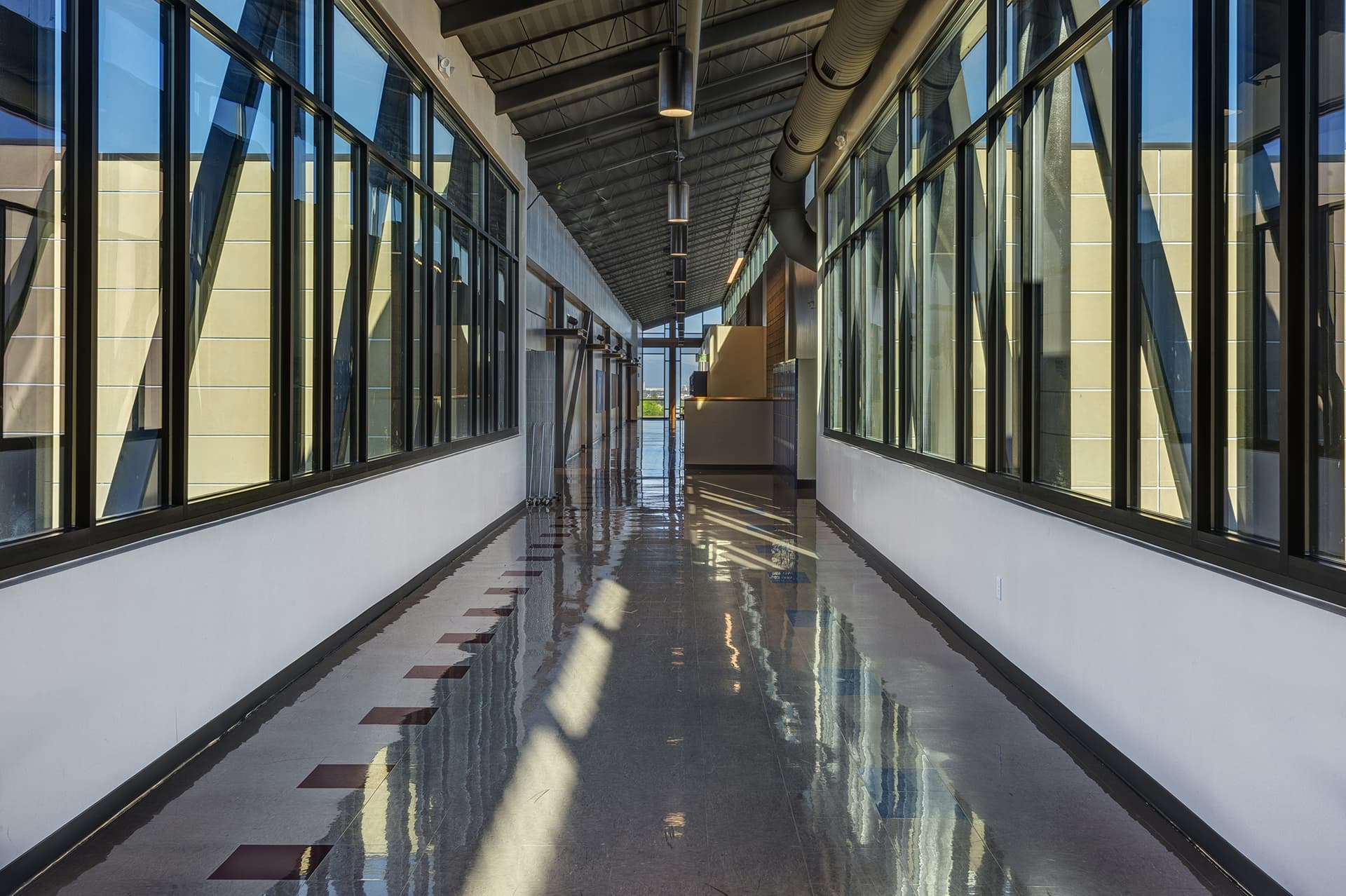 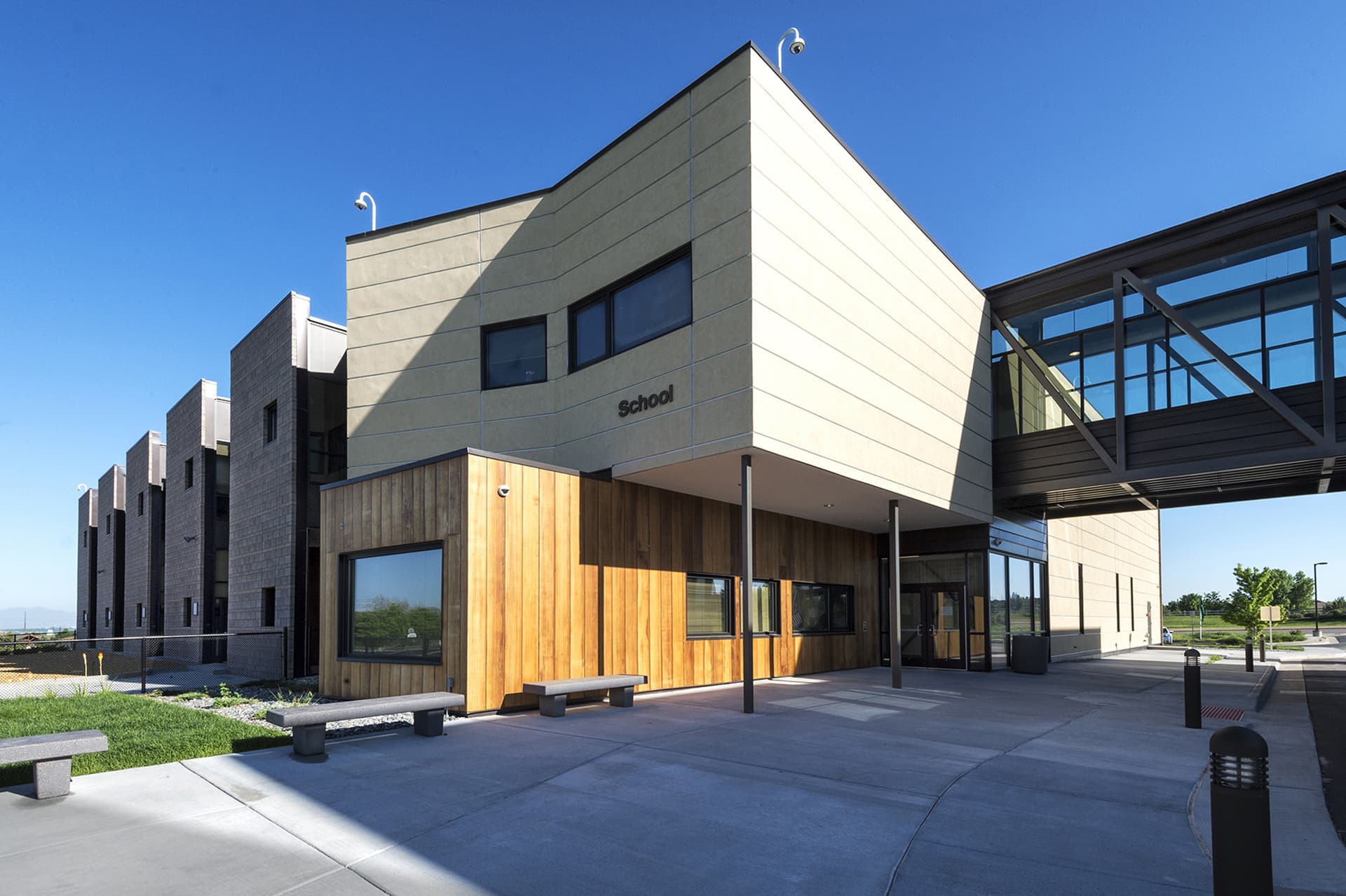 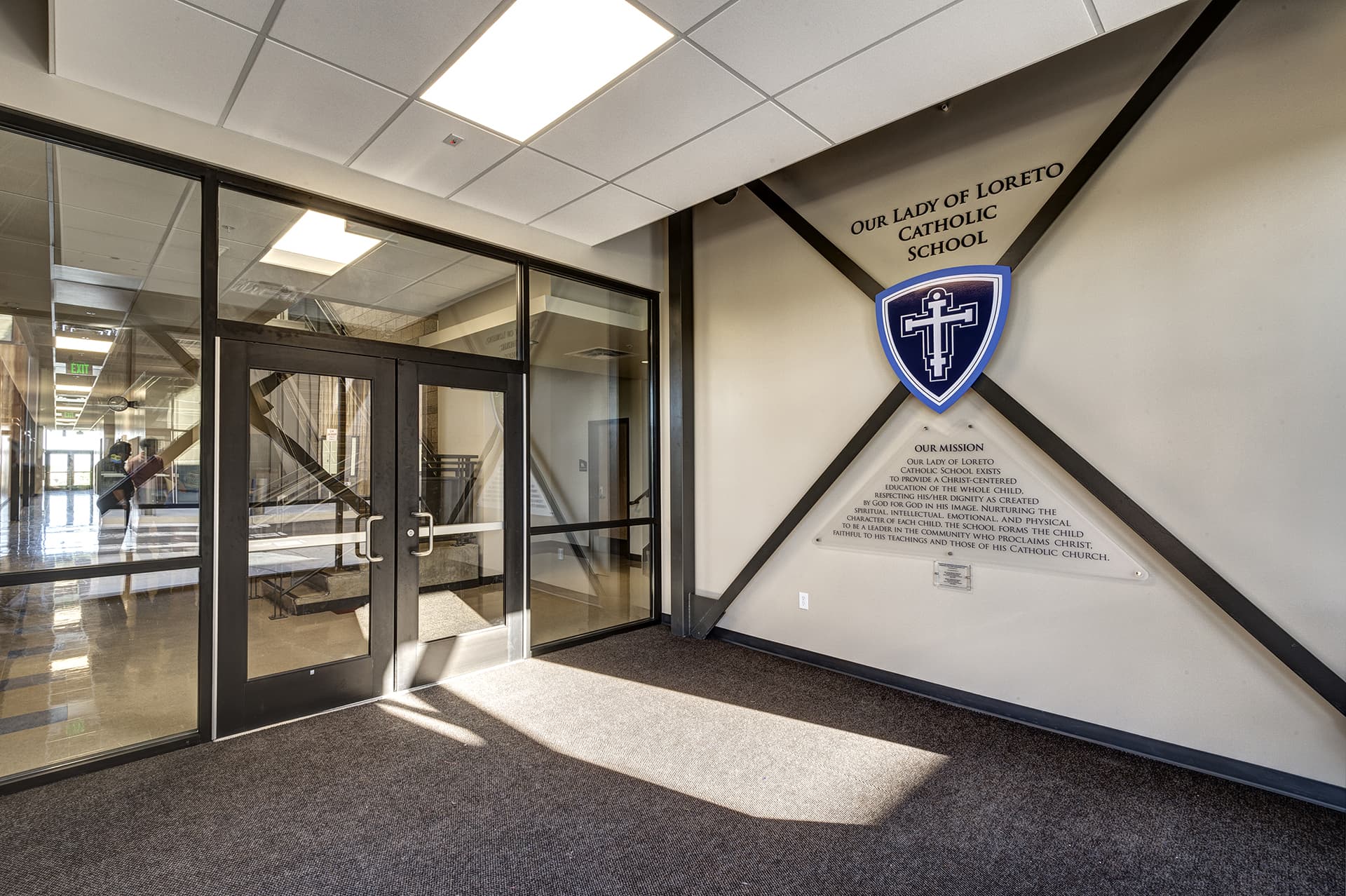 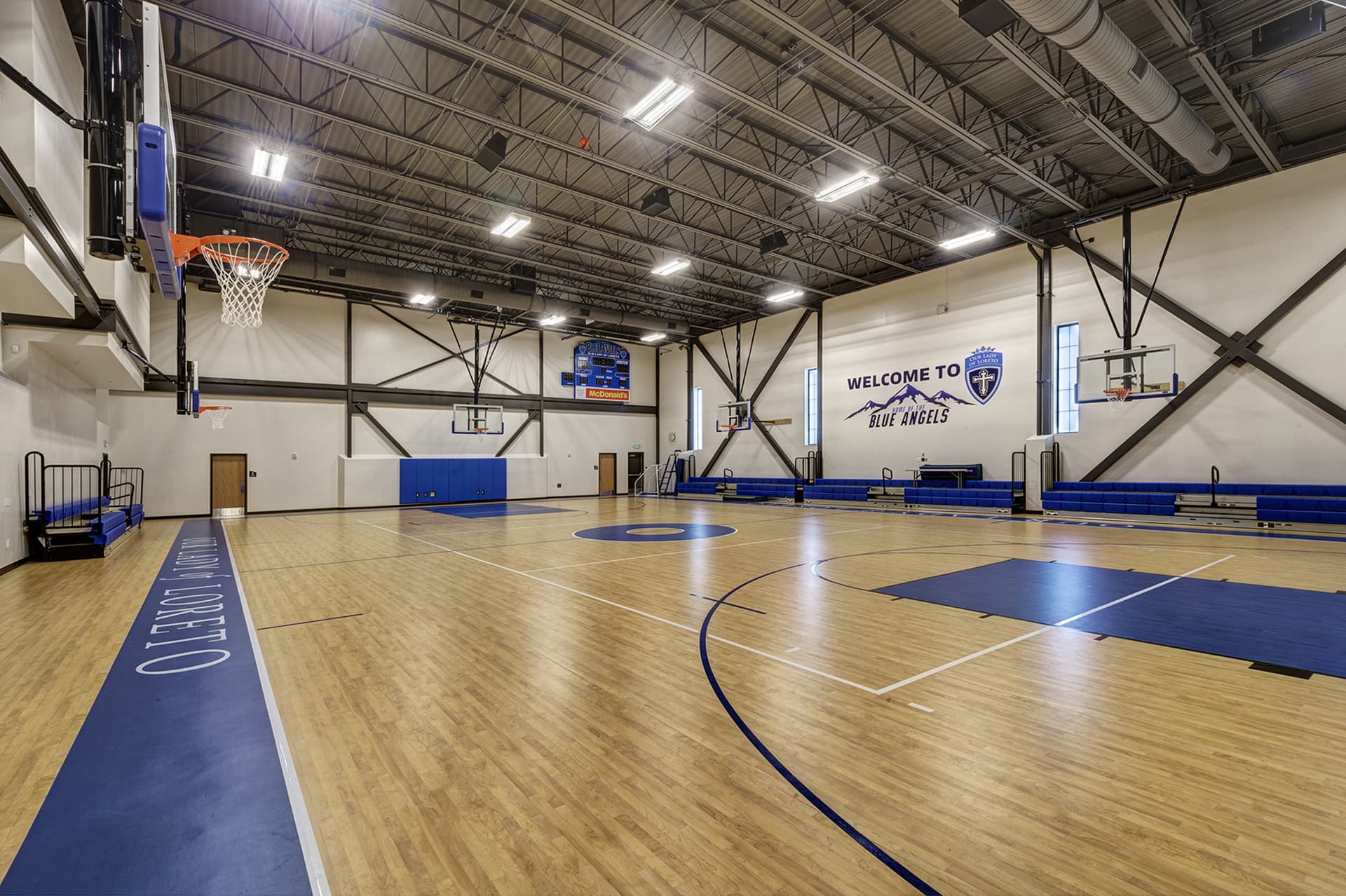