The rich history of the St. John Vianney Theological Seminary campus dates back to 1908. Outgrown just 15 years after it opened, the original building was supplemented with several other buildings designed by well-known Denver architect Jules J.B. Benedict. Haselden was engaged to renovate several of these buildings, including the seminary dorms and the chapel, both circa 1930s.

In the dormitory, we worked with Xcel to replace the power infrastructure and retrofitted approximately 300 doors and windows. Staying true to the historic facade of the seminary, we used custom aluminum window units to match the aesthetics of the originals, but at the same time provide more energy efficiency.

The chapel—whose only cooling mechanism was a fan in the bell tower that pulled in outside air—was outfitted with a new chilled water mechanical system and all new circuitry was installed throughout the building. The original light fixtures were retrofitted with LEDs, which assisted with energy conservation while keeping the historic fixtures intact.

The goal of the renovation was to make it more comfortable for the occupants with modern systems, while at the same time retaining historic aesthetics. The final result is a stunning transformation – stunning because although the buildings now have all the comforts of the times, anyone looking at the buildings would think they had never been touched. 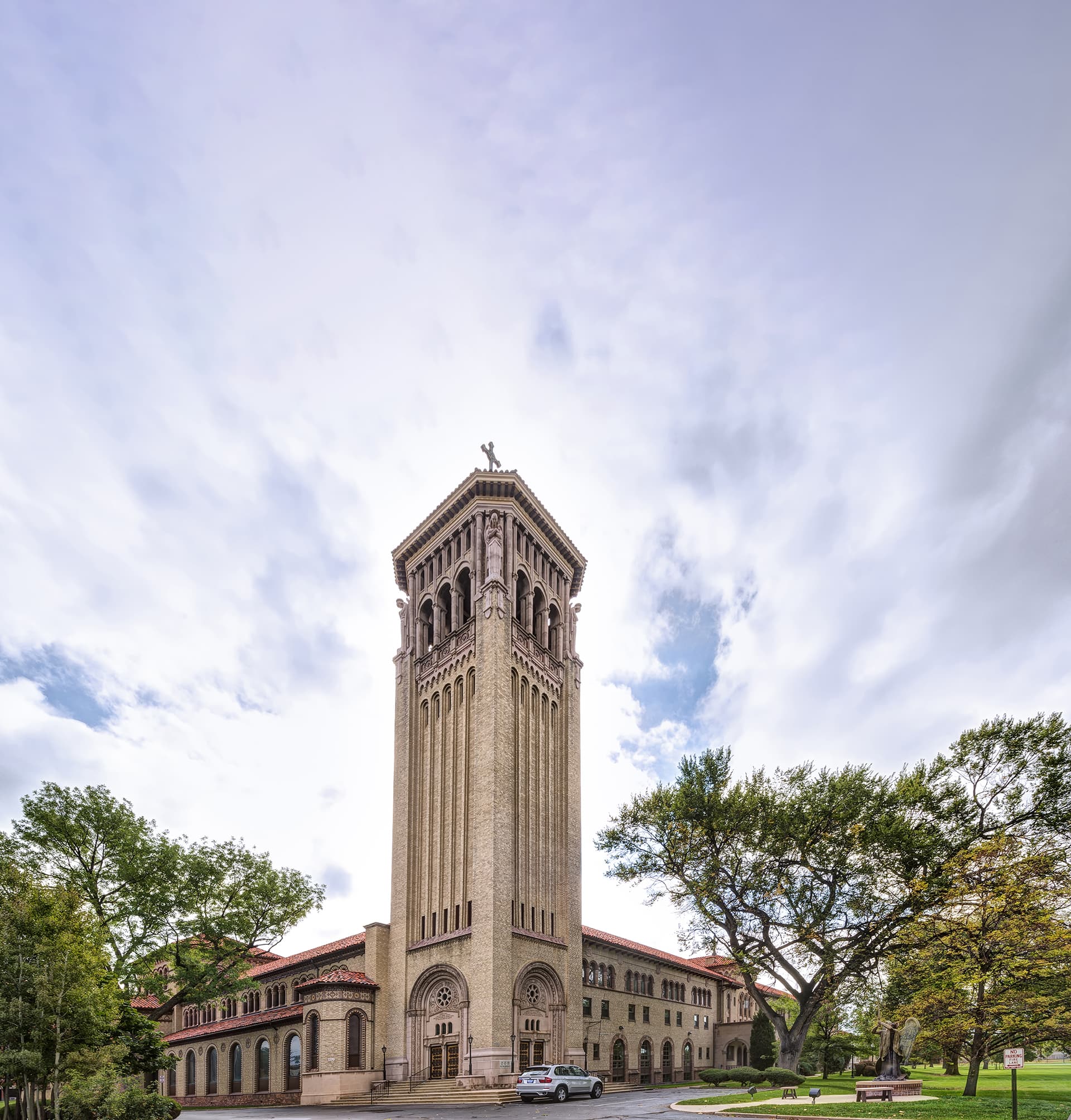 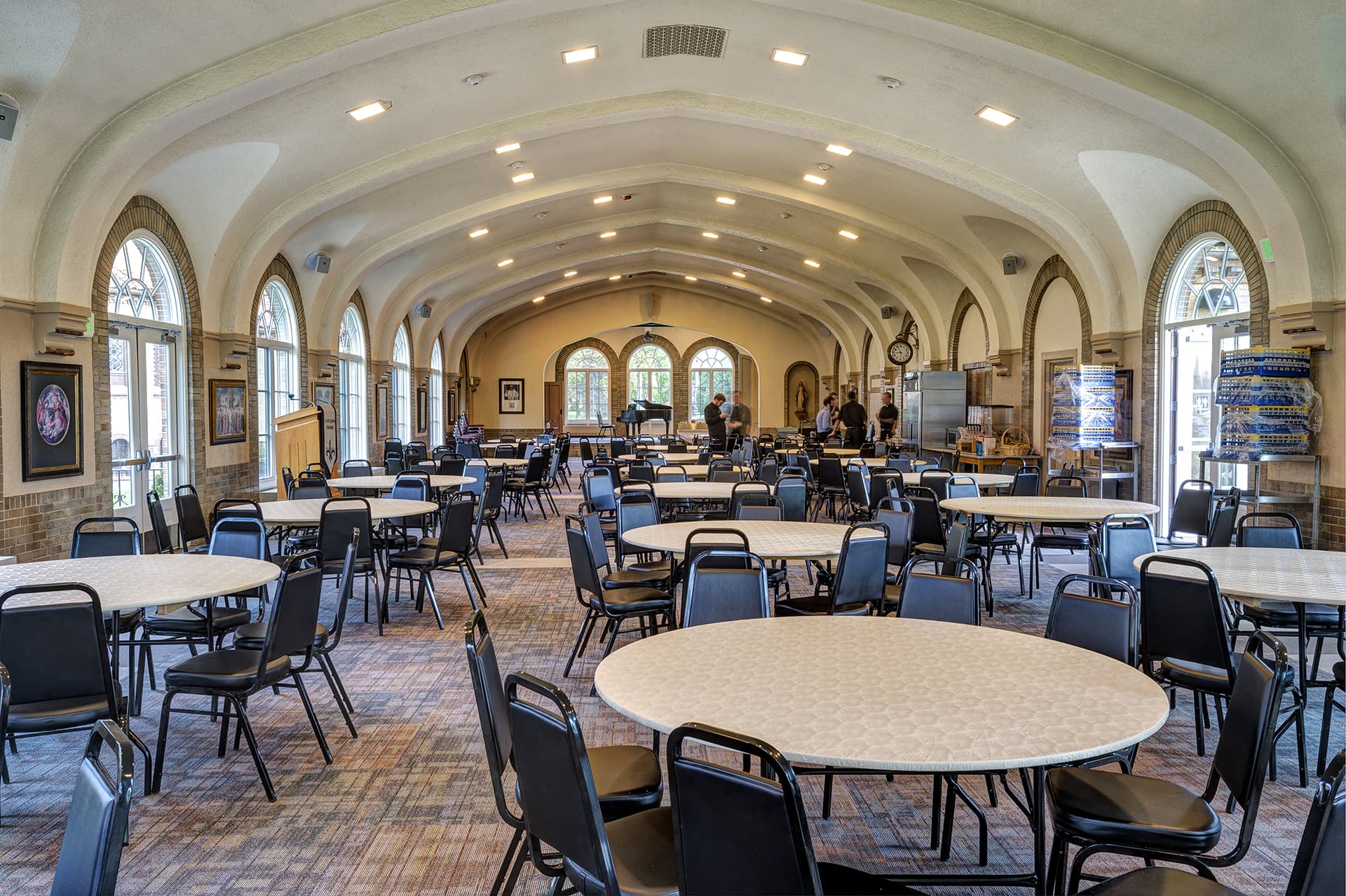 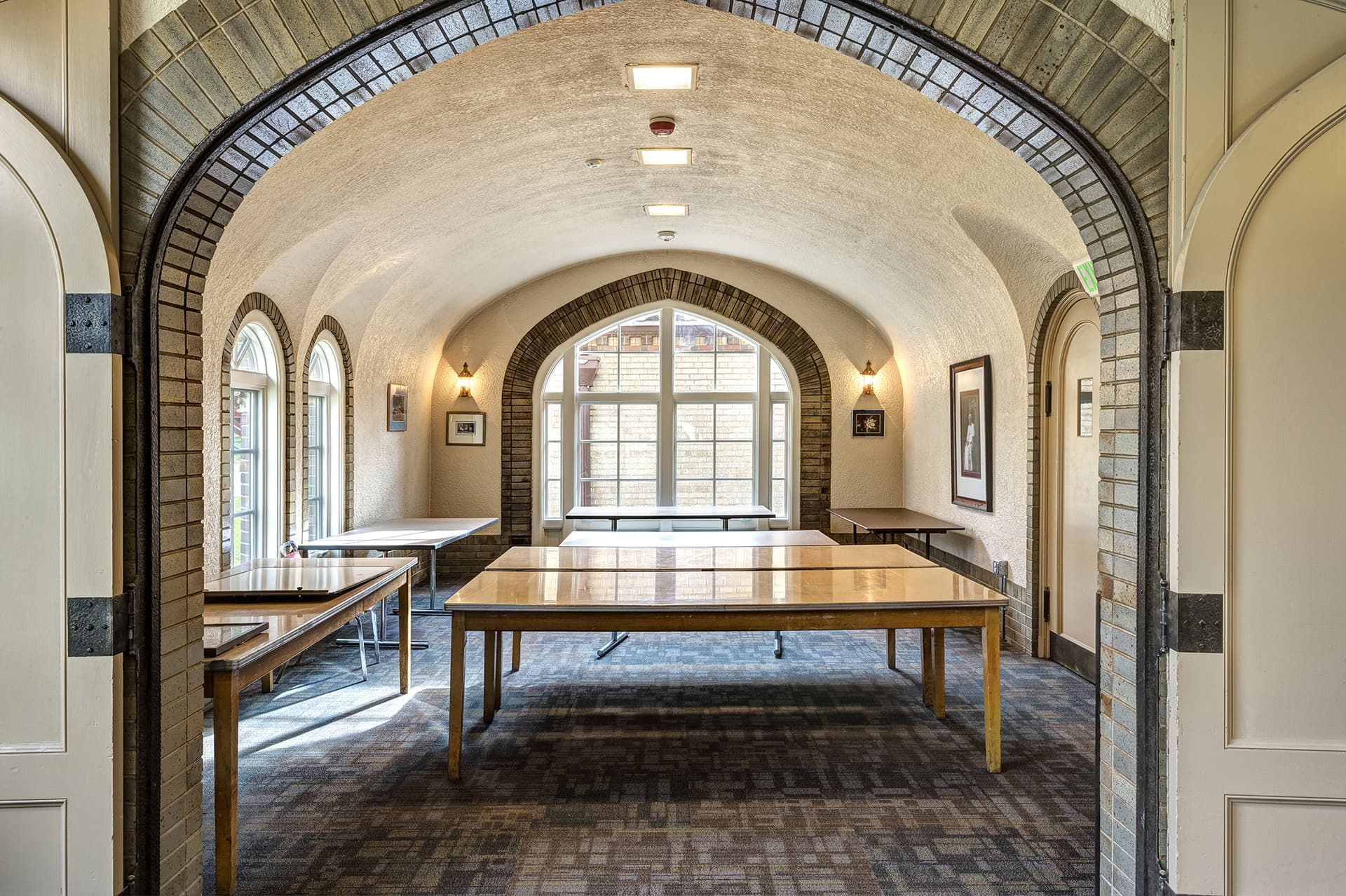 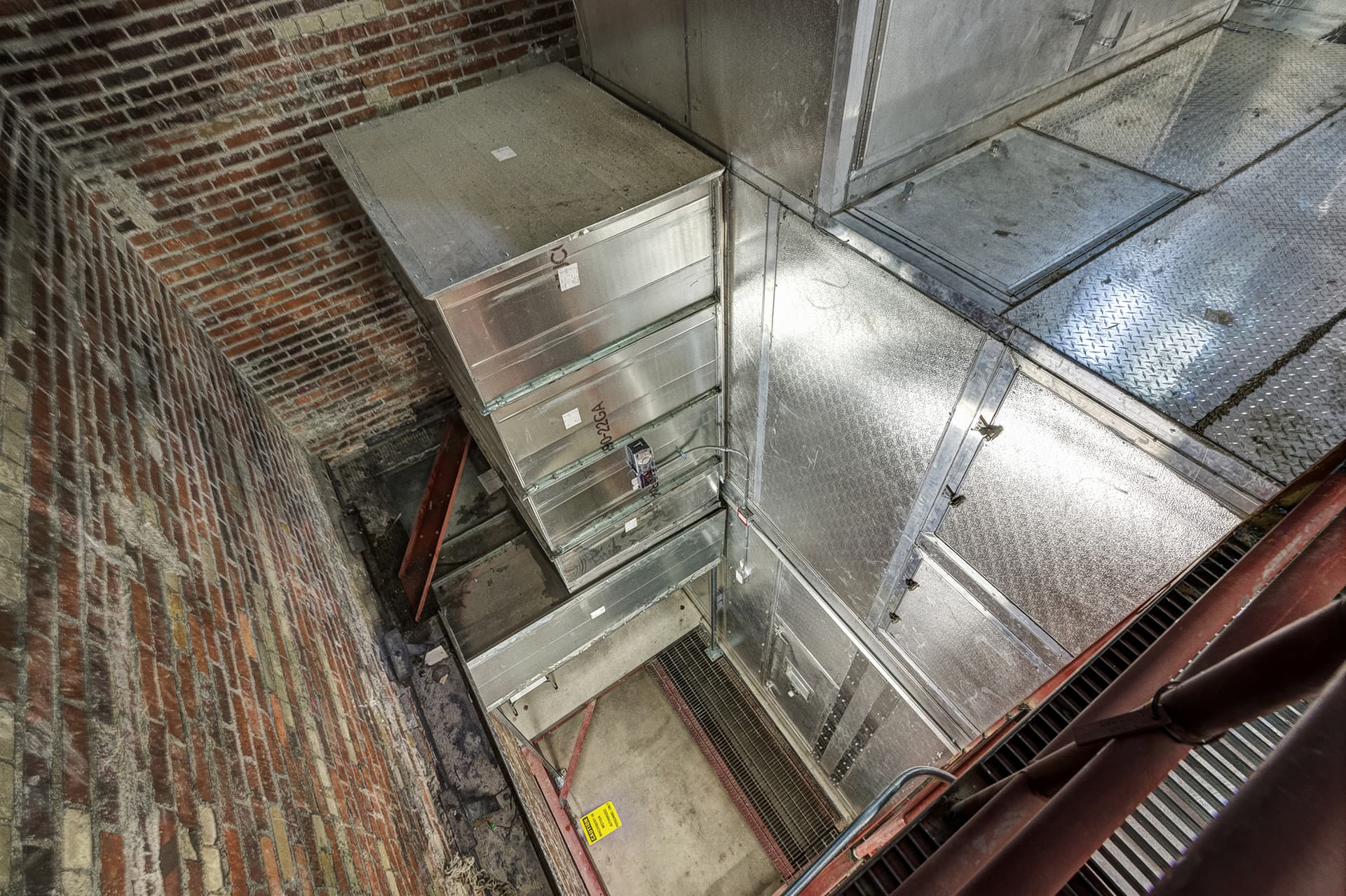