The Hotel Jerome Addition and Renovation

The oldest hotel in Aspen, the Hotel Jerome is truly a local icon.

The most recent renovation and addition at the Hotel Jerome began with the demolition of the existing pool and courtyard, and the restoration of the historic Aspen Times Building. The Aspen Times was shored and moved to allow for excavation and construction of the new basement level before being moved back onto the new foundation and restored.

The project included a new pool – complete with two spas, new courtyard space and associated landscaping, new four-floor hotel addition constructed on the adjacent lot, and the renovation of two guest rooms and the spa area in the existing hotel. There was also extensive right-of-way work on Main Street, Bleeker Street, and Monarch Street.

The new hotel addition consisted of eight guest rooms, a first floor meeting space and kitchen, general offices, and a speakeasy style bar in the basement. 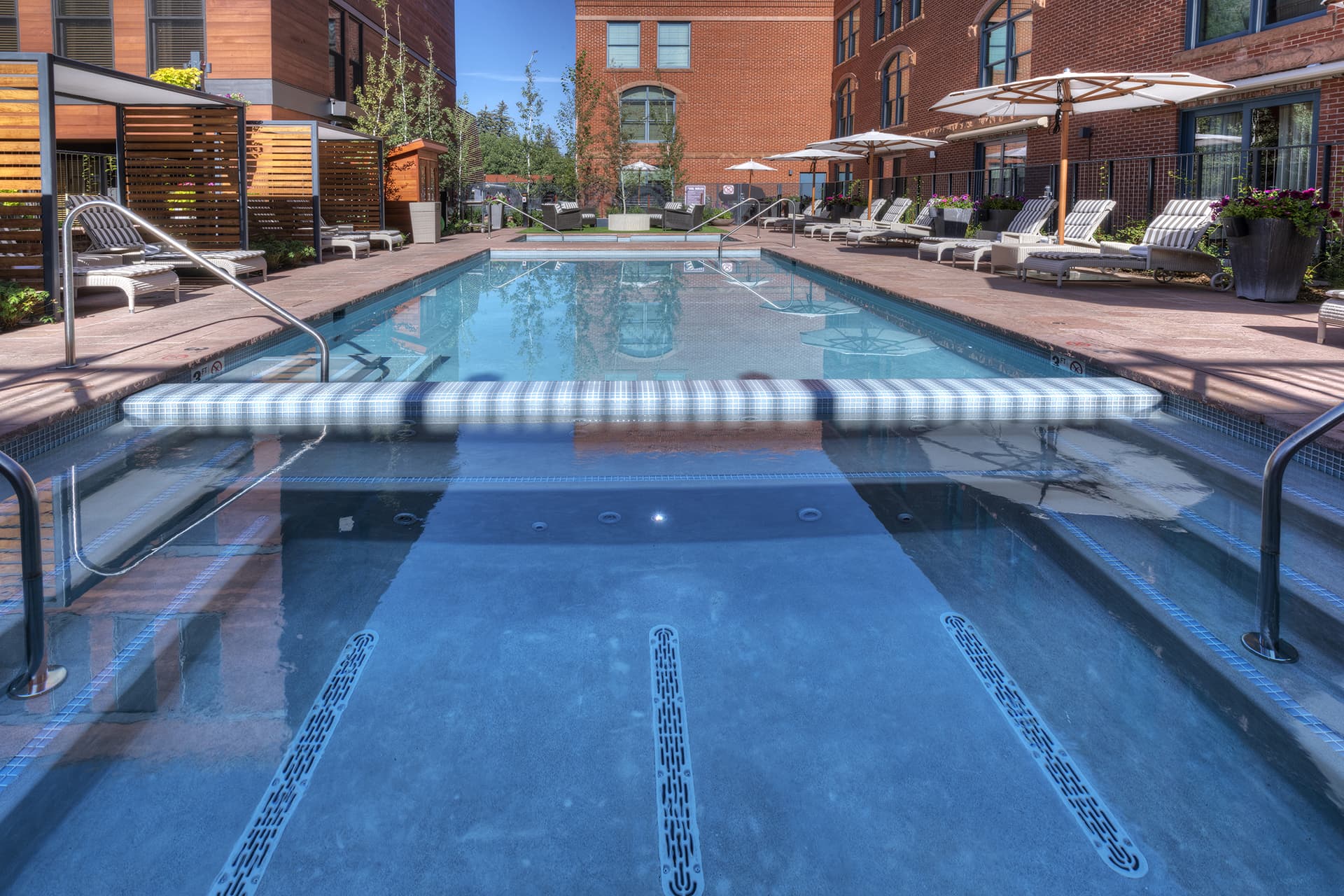 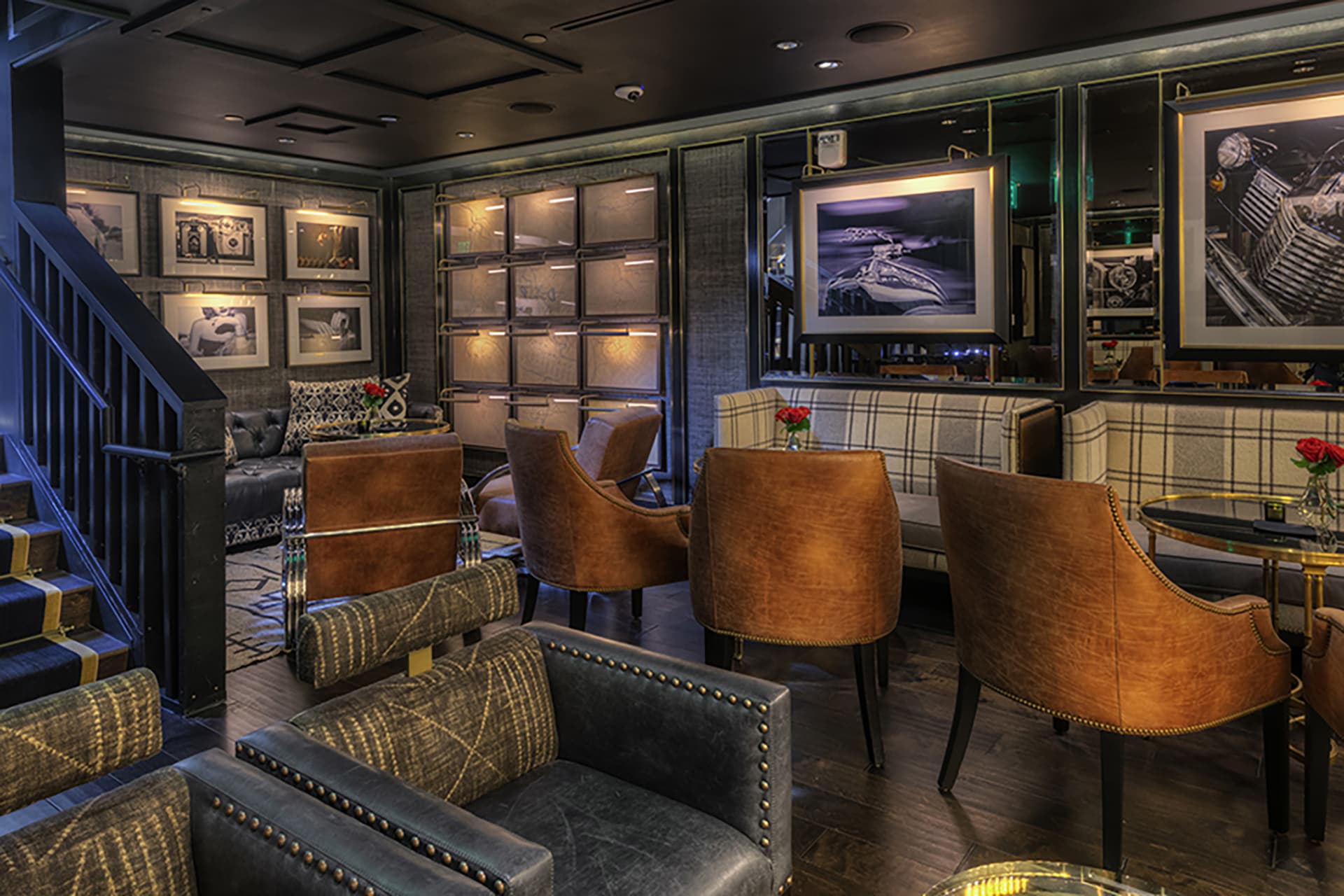 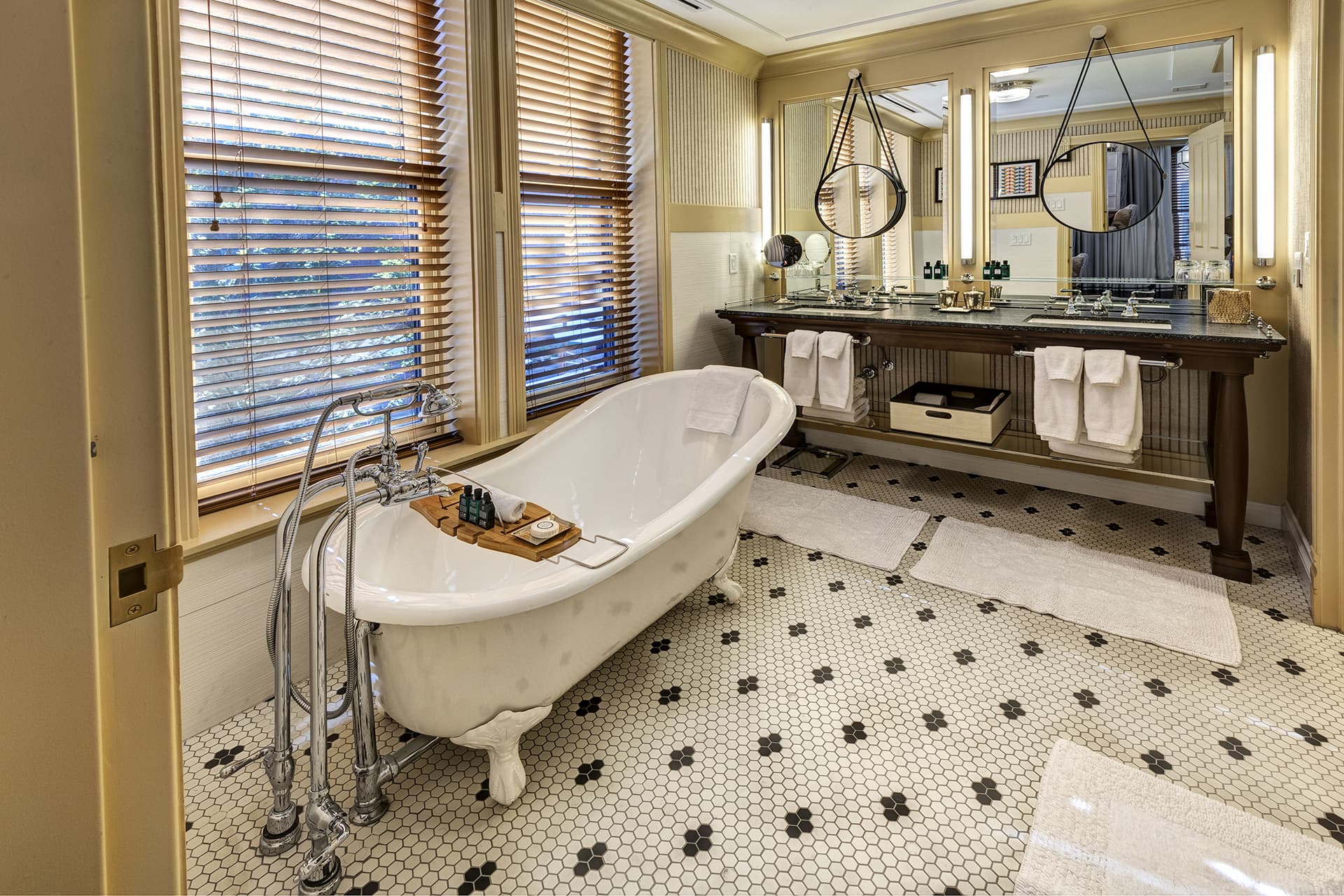 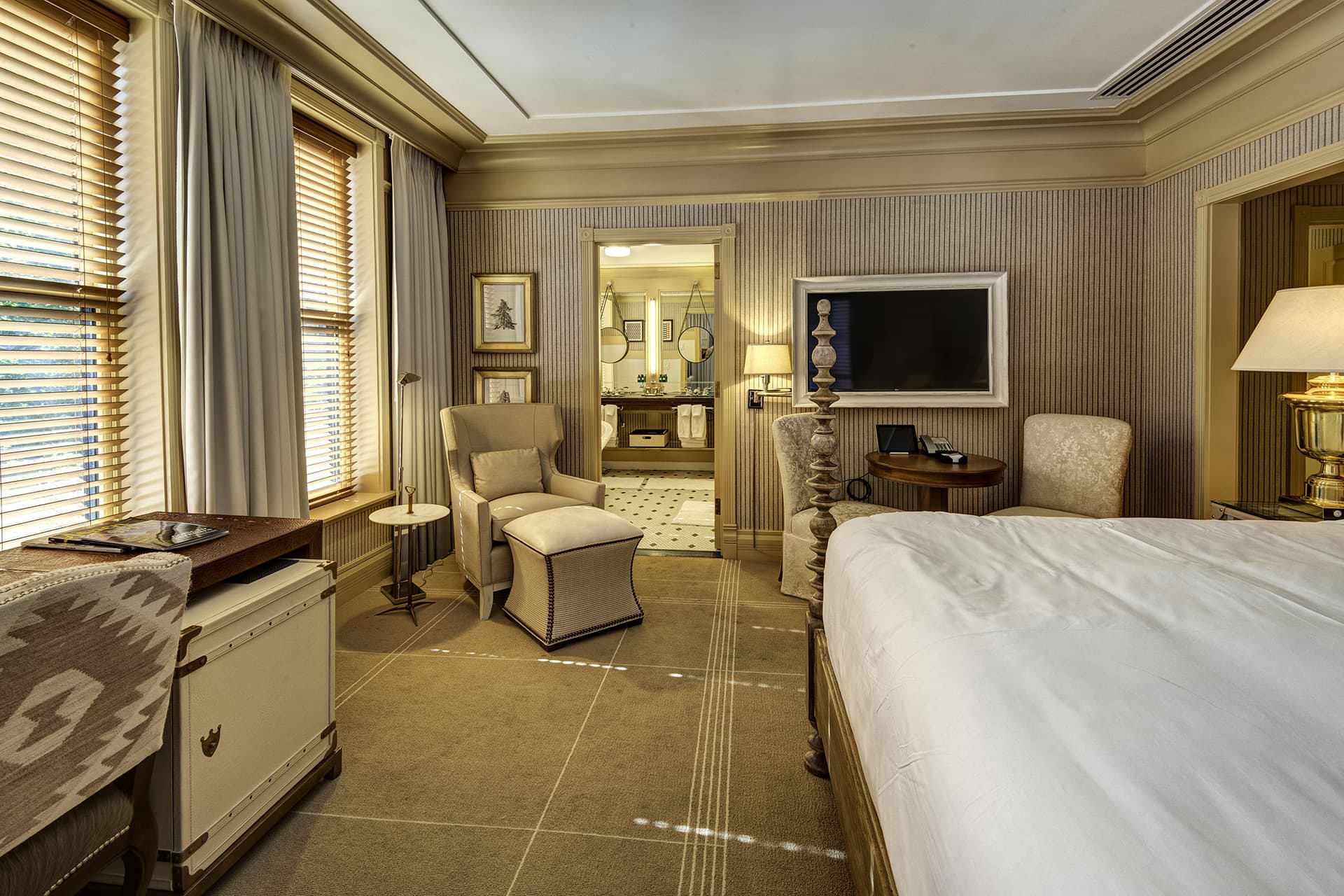