This beautiful Class A office building provides much needed space in the growing Union Station area.

Since 1998, Haselden has partnered with Dakotah Investments to develop class A boutique office buildings in Denver’s central business district. The Union Station North Wing Building was the third in that series. Denver’s historic Union Station and the area behind it were run down and undesirable in the early 2000’s, but by 2020 the area had redeveloped into a vibrant neighborhood. Winner of the Downtown Denver 2014 Annual Awards, the North Wing Building, which sits immediately adjacent to Union Station, was one of the first projects to break ground in this area and helped set the trend for the quality of development in the area.

Due to the North Wing Building’s proximity to Union Station, it was subject to height limitations keeping it shorter than the historical structure. To meet this requirement and fit a fifth floor on the building, the team elected to build a cast-in-place concrete structure and install a low-profile variable refrigerant flow HVAC system, providing reduced floor-to-floor heights, allowing us to squeeze 5 floors within the height limit. 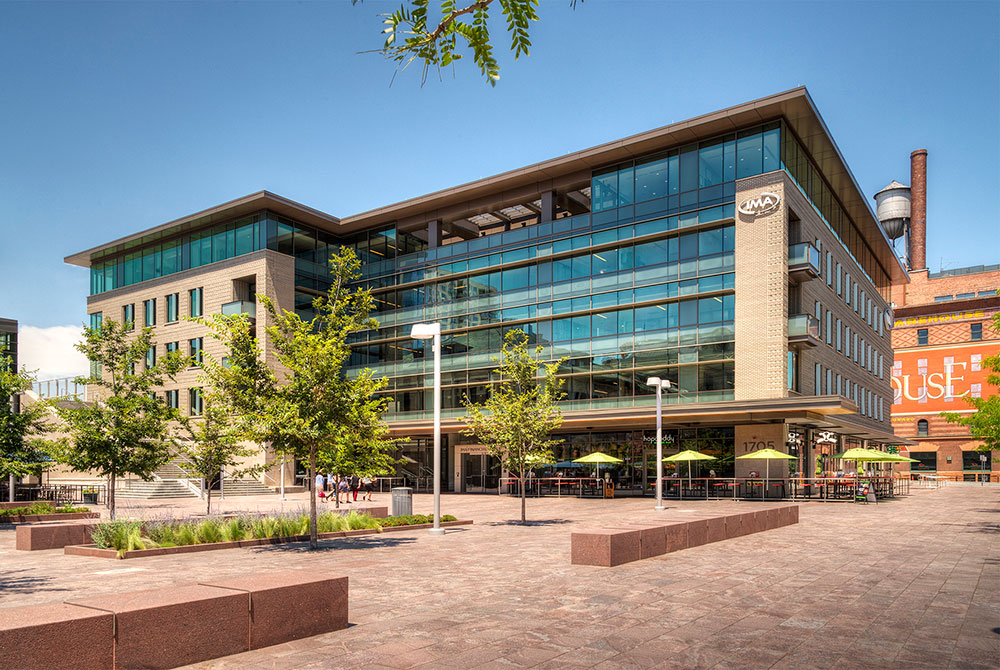 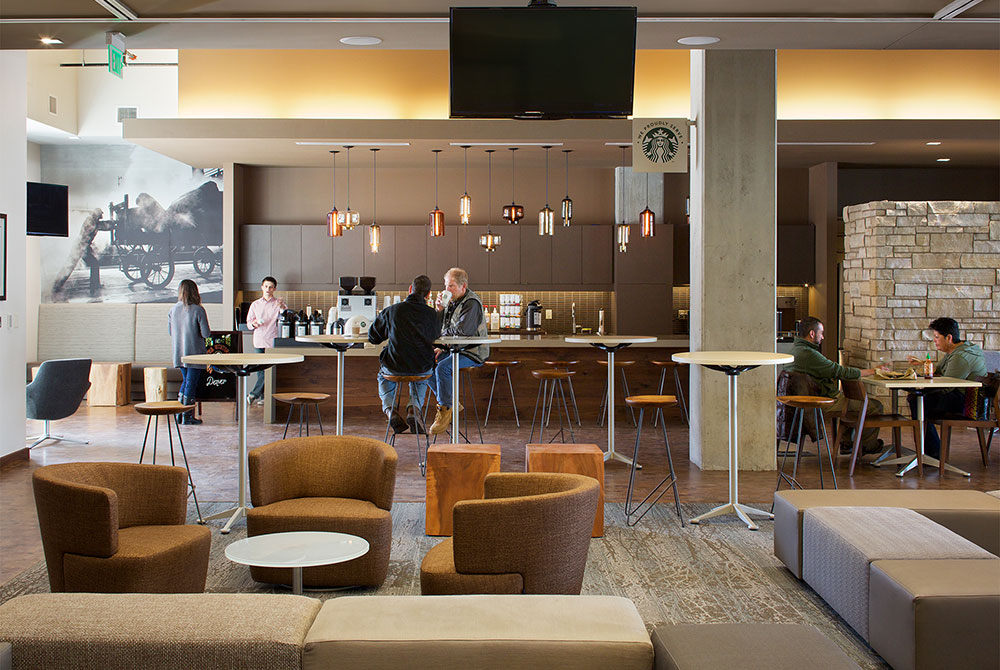 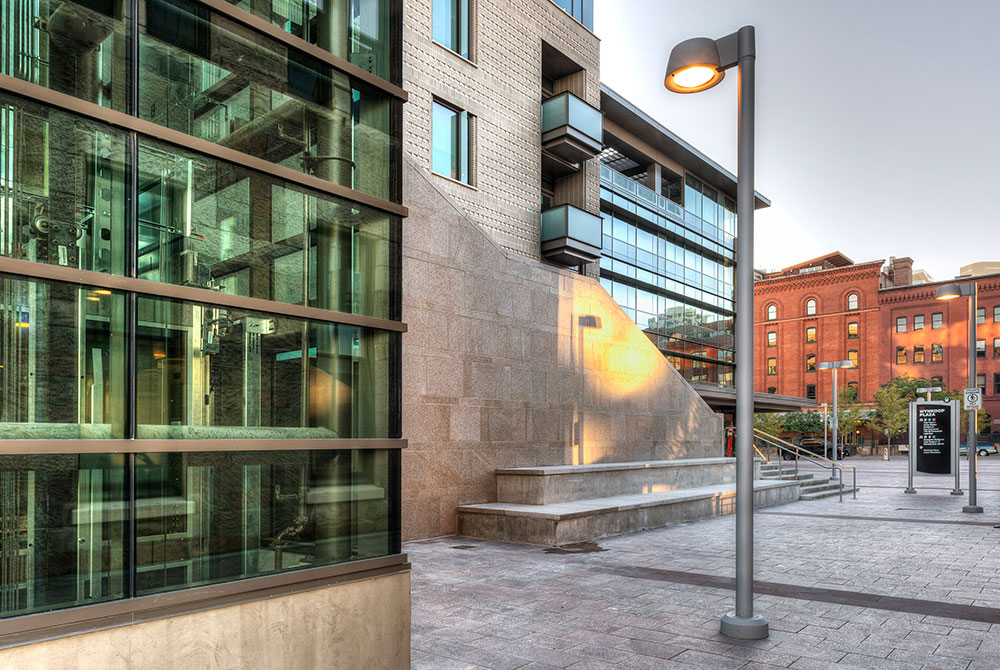 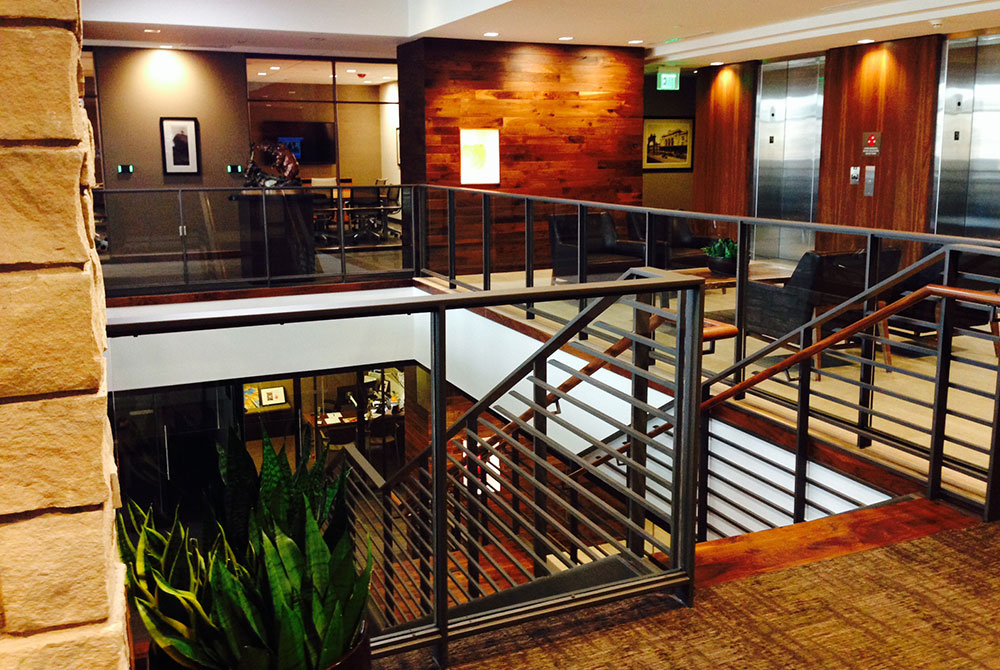 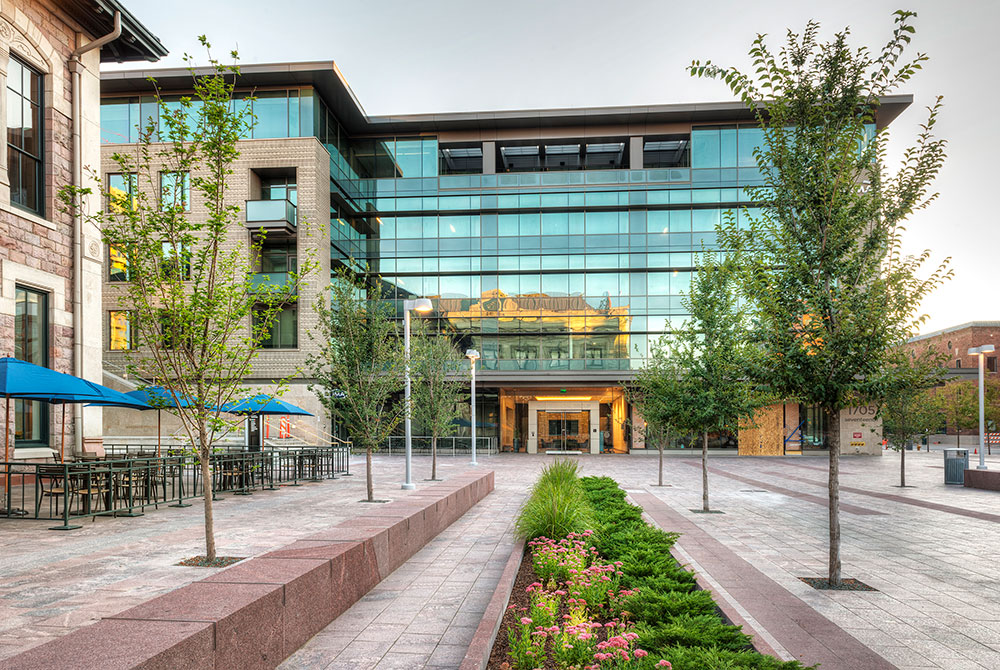 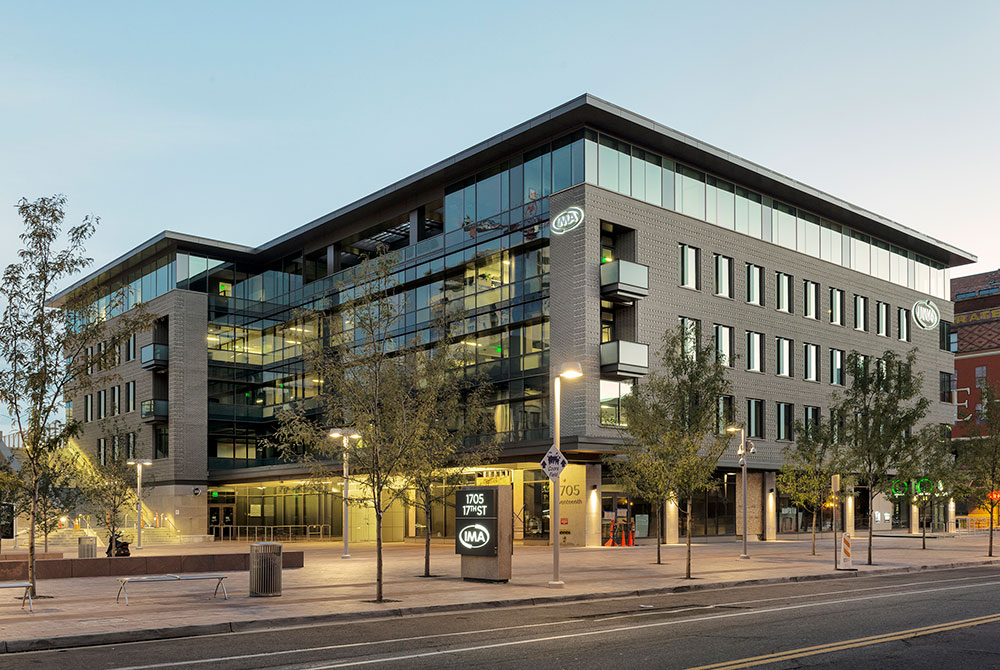 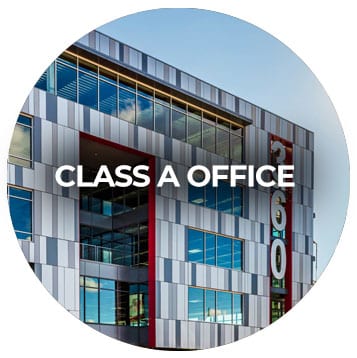 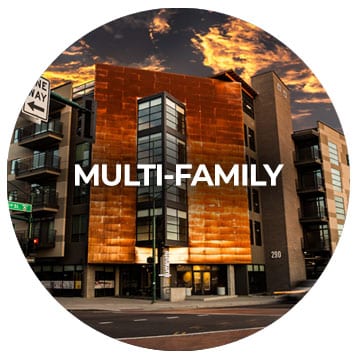 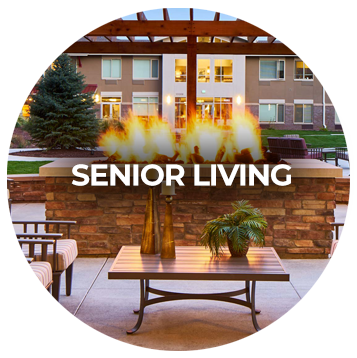 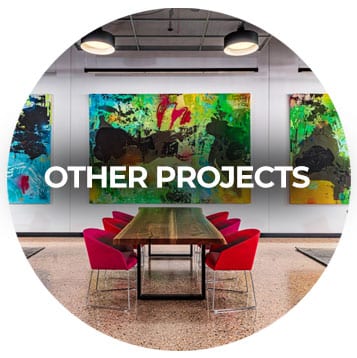